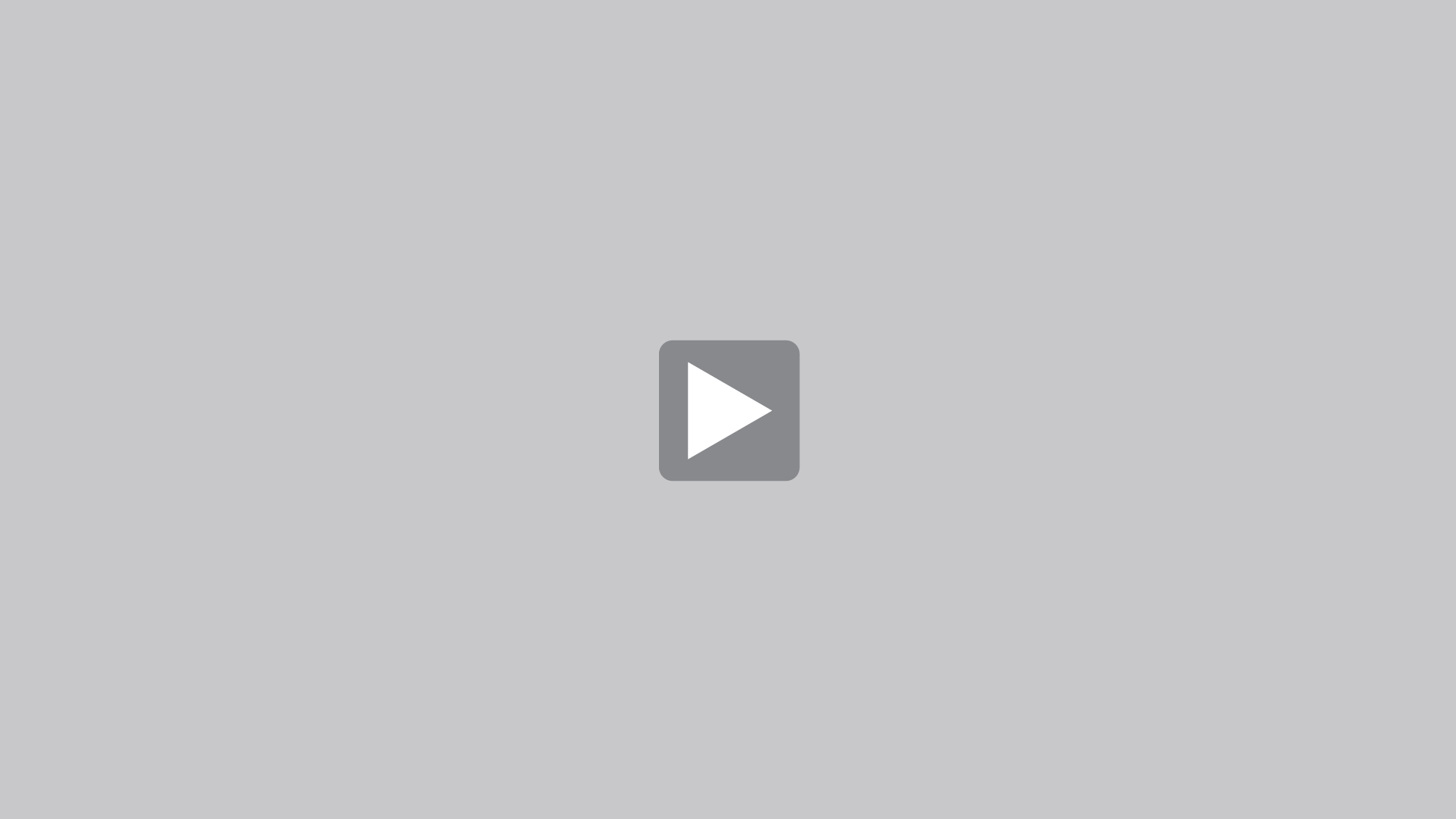 2017 saw the release of the first version of the MCUboot project. This bootloader seeks to be a collaborative effort to solve the issues of securely booting and upgrading embedded (IoT) systems. Due to increasing security requirements, these embedded systems are becoming more complex, often involving multiple CPUs or multiple security domains within a single processor. In this presentation, David Brown will review the current status of the MCUboot project, and cover the work being done to support multiple image update. This will include the project’s involvement with the IETF’s Software Update for IoT (SUIT) working group.

David Brown has worked on Linux and embedded devices for several decades. Earlier focuses included a security focus on the Linux kernel. His current work at Linaro is with the Security Working Group, with a focus on Linaro’s IoT and Embedded group (LITE). His current work is on improving the security of systems in this space, specifically those using the Zephyr RTOS.